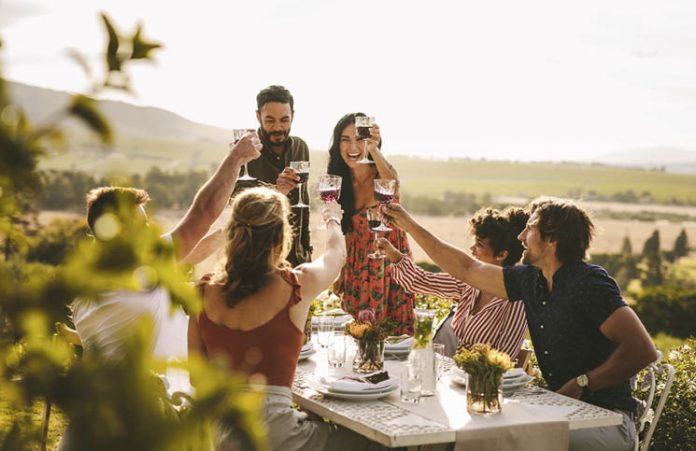 Despite the trials brought about by the worldwide Covid-19 pandemic, the Michelangelo International Wine & Spirits Awards managed to attract 1565 wine and spirits entries. This included some 100 entries from Namibia, France, the UK, Australia, Moravia and Slovakia.
The Michelangelo International Wine & Spirits Awards was established in 1997 to offer South African producers the opportunity of having their wines adjudicated locally by a highly experienced and respected panel of professionals from around the globe.

“Our primary objective was – and to a great extent still remains – to support local wine and spirits producers who are targeting international markets for exports and, through our international judges, are able to determine whether their wines will be well received both abroad and locally.”

Since 2003 the competition has received an increasing number of entries from international wine producers. Now, in its 24th year, the competition remains unique in South Africa, in that all judges are hand-picked wine experts, representing all seven continents. Since the start of the competition in 1997, more than 170 different judges from 46 countries have served on the panel. All entries are judged blind by panels of 5 or 6 judges, using the 100-point international recognised OIV judging system.

Level 3 lockdown regulations which were in place at the time of the judging, restricted the transport of alcohol which resulted in special arrangements having to be made to ensure the samples were delivered in time at the Michelangelo warehouse and tasting venue.

Thirteen local judges – among them nine Cape Wine Masters – managed to taste their way through the entries for six days in August, judging the entries under the watchful eye of technical director, Dr Winnie Bowman.

A total of 24 awards were presented this year to the top winners in the 2020 Michelangelo International Wine & Spirits Awards. At a small, informal presentation ceremony held at Grand Roche in Paarl, 21 trophies were handed out, together with three special Grand Prix awards which were given to deserving winners.

The Multi Color Corporation Grand Prix trophy for the Highest Scoring Entry went to Franschhoek producer Chamonix for their outstanding 2018 Chardonnay. This wine was also awarded the Bidvest Premier Lounge Chardonnay Trophy. The second Multi Color Corporation Grand Prix trophy, which is awarded annually to the highest scoring dessert wine, went to Aan de Doorns Wine Farm for a 2017 Red Muscat. Lastly, the Grand Prix trophy for the Highest Scoring Spirits, went to Louiesenhof, for their Le Roux Smit Alambic 16-Year-Old Potstill Brandy. This special brandy was produced and named in honour of Louiesenhof’s former owner, Stefan Smit, who was murdered on the farm in 2019, and for master distiller and brandy legend, Jos le Roux.

Awards also went to two newcomers on the spirits scene, each of whom took home a trophy and a Medal of Distinction. Cape Town-based Doña Distillery’s Ready to Drink Harry Bitter Orange Spritz won the trophy in the competition’s new category for Ready to Drink products. L-Gin Craft Gin, a relative newcomer to the Elgin Valley, scored the 2020 Gin Trophy for their classic L-Gin Plush gin, while their L-Gin Gin-on-the-Go bag-in-box stole the limelight in the Alternate Packaging category with a Medal of Distinction.

Ultimately, a total of 615 awards were bestowed, consisting of 21 trophies, 7 Special Awards, 24 Platinum, 89 Double Gold, 363 Gold and 111 Silver medals. For an entry to receive a Platinum medal, it has to achieve at least 96 points, while a Double Gold medal requires 93 points, a Gold medal 89 points and a Silver 86.

Says founder and organiser of the awards, Lorraine Immelman, “These are very high standards to strive for, but exactly the reason why a Michelangelo medal is considered an outstanding achievement. In addition, only approximately one third of all entries are awarded, making a Michelangelo award even more unique and sought-after.” 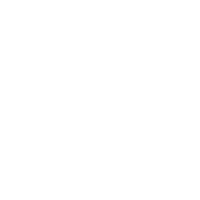